Artwork, masters and manufacturing all check for Februari 11th release at Patronaat in Haarlem.

Next stop is finalising the distribution deal.

Video vlip is ready for the single (and hilarious). 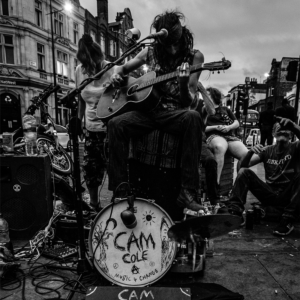 The most viewed one man rock band in the world!

Cam Cole is a once in a lifetime rock beast who plays with the energy and sound of Led Zeppelin…..on his own.

His guitar playing is like no other, singing at the same time and grooving and thumping with his feet like a full rock band. You have to see and experience Cam to believe it.

His live performances on the Streets of London are viewed by over 7 mln. people already…and counting. Now, with his new album, recorded in Bahrain, he will hit festivals and clubs in Europe in 2020.

In January 2020 Cam will perform at the Eurosonic Festival in Holland where he will do a showcase on Friday January 17th at he entrance stage of Oosterpoort.

All infor here in the EPK.

First ever gig in Holland for these Norwegian furies (winners of the European Blues Challange 2016). On their way to Switzerland for the famous Sierre Blues Festival where they play the main stage with ZZ Top. How cool is that. 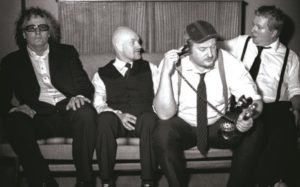 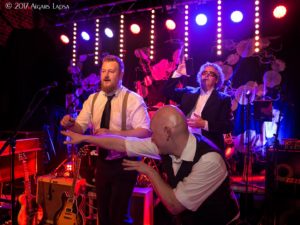 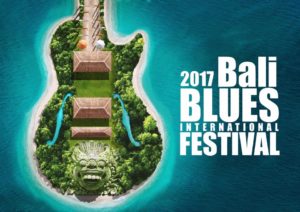 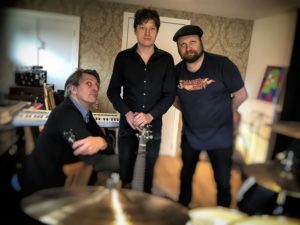